Home > Skilled Immigrants & Workforce Integration > Are Intentions to Immigrate to Canada Changing in the Face of COVID-19?

Are Intentions to Immigrate to Canada Changing in the Face of COVID-19? 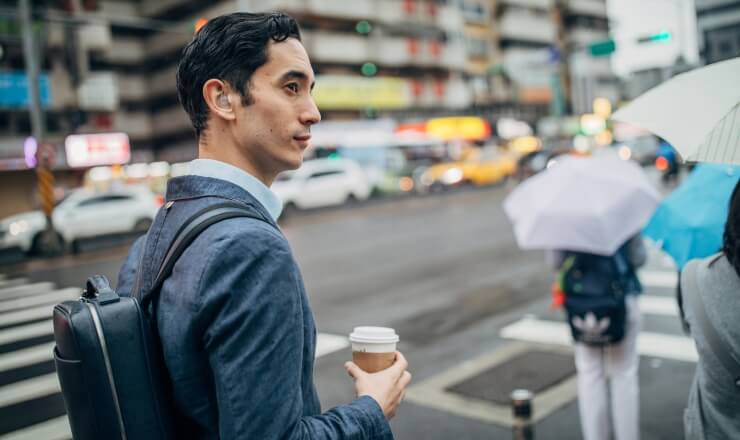 What impact will COVID-19 and the resulting global economic recession have on prospective immigrants’ interest in moving to Canada? Recent research from World Education Services (WES) shows how these twin crises have affected the intentions of aspiring immigrants, shedding some light on this question.

Fully 45 percent of respondents to a June 2020 survey reported that COVID-19 had increased their interest in immigrating to Canada, up from 38 percent in a similar survey in April. The survey will be sent out again in late August.

As a designated provider of the educational credential assessments required for those invited to apply to immigrate to Canada under one of the country’s economic immigration categories, WES is uniquely positioned to gauge the intentions and motivations of aspiring immigrants. Each week, WES interacts with thousands of prospective immigrants who apply for an educational credential assessment. This work gives us ready access to a pool of prospective immigrants who, by completing our surveys, can provide insight into their aspirations. What we’ve learned in these surveys may prove helpful to Canada’s immigration advocates, policy makers, and employers as they plan for a successful economic recovery.

Despite COVID-19’s severe disruptions to international mobility and the global economy, both surveys reveal that the pandemic has increased interest in immigrating to Canada among a high and rising percentage of immigrant hopefuls, as noted above. Far fewer—just 5 percent in April and 6 percent in June—reported that the pandemic had decreased their interest in immigrating to Canada. 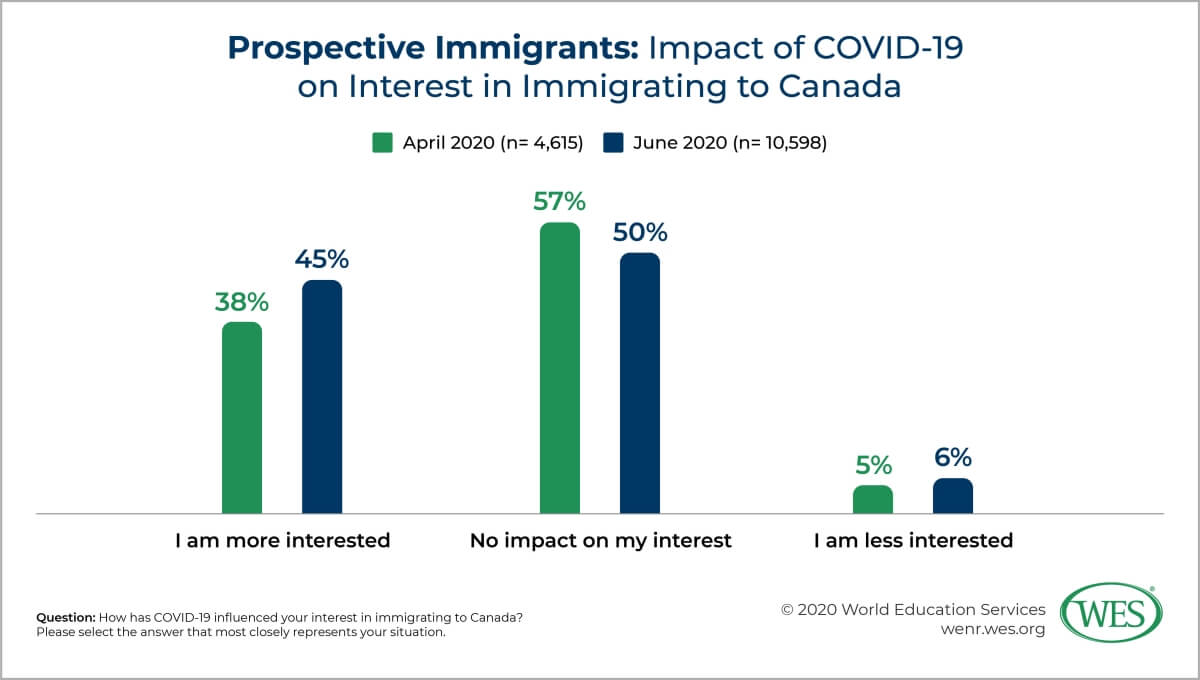 Image 1: Prospective Immigrants: Impact of COVID-19 on Interest in Immigrating to Canada

Respondents also reported that they were reconsidering their immigration plans and timelines in response to the pandemic. In June, around a third (32 percent) reported that they were considering delaying their immigration to Canada, a slight decline from the percentage in April (35 percent). A smaller proportion—11 percent of respondents in June, up from 7 percent in April—said they would consider immigrating to a country other than Canada. Image 2: Likelihood of Considering the Following Actions Related to Immigration

Economic conditions in Canada and abroad may be driving interest

Similarly, by June, 57 percent of respondents expected a negative impact on jobs in their occupation or sector in their home country, up considerably from 47 percent in April. Far fewer—43 percent in June, up from 41 percent in April—expected a negative impact on jobs in their sector in Canada. This overall expectation of a less negative impact in Canada in terms of both overall economic conditions and the availability of sector-specific jobs may help to explain why by June nearly half of the respondents were more interested in immigrating to Canada as a result of COVID-19. Immigrants will play a vital role in Canada’s recovery

Canada’s continued attractiveness to those looking to settle there is good news for the country. Newcomers will play a critical role in the nation’s recovery. Despite high unemployment rates brought on by the pandemic, Canada still faces long-term talent shortages due to high rates of retirement and a shrinking pool of individuals entering the workforce each year. In the coming years, studies projecting workforce composition and growth estimate that immigrants will make up 100 percent of the net growth of the country’s labour force. Newcomers will be vital both to reenergizing and sustaining Canada’s post-pandemic economic recovery.